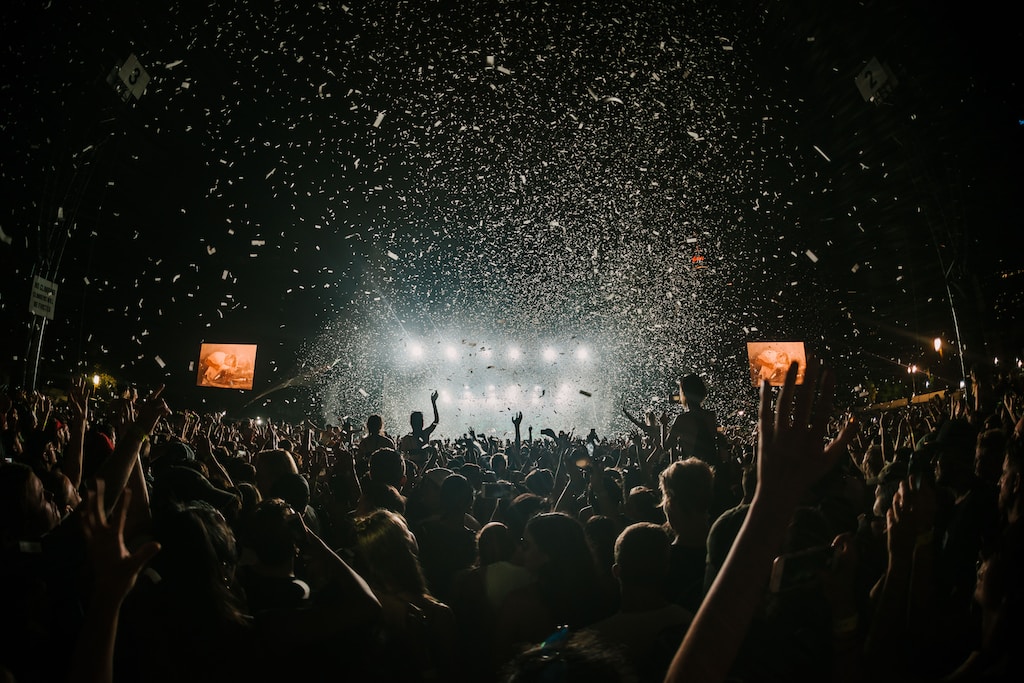 It was announced last week by Prime Minister Rutte that clubs and discos can re-open again but only until 24:00 and with 75% capacity. Once the news hit, several venues, […]

Events, clubs, and parties were beginning to open up, but a new steep rise in Covid-19 cases in The Netherlands has forced the government to take action and close nightclubs, […]

Two of the infamous funny ladies Lady Bunny and Bianca Del Rio, winner of season 6 of RuPaul’s Drag Race, are on their way to Amsterdam just in time for […]

The infamous Club Church will open it’s doors again on Sunday, 11th July according to an Instagram post. The club will reopen with no masks or 1.5 metre rule if […]

The Backdoor Amsterdam team is preparing for its 6th anniversary and Amsterdam Pride on Friday, 6th August from 22:00 – 07:00 at Melkweg. The lineup will include international DJs Phil […]

According to the organiser’s Facebook post Tropikali Festival tickets are on sale now (see link below)! Be sure to snatch a ticket before they are all gone! A brand new […]

Finally, events and parties are allowed again! However, we still have to follow the guidelines laid out by the Dutch Government to combat COVID-19. For all events you will have […]

Todrick Hall – The Femuline Tour – Announced for 2022 in Amsterdam

Todrick Hall will be bringing his new world tour The Femuline Tour to Europe in Spring 2022. The dates and tickets are already on sale for the Amsterdam date. Mark […]

The organisers of Milkshake Festival Amsterdam announced its 2021 edition and 10th anniversary of the popular festival via their Instagram and Facebook page. The festival is set to take place […]

In an Instagram post, Amsterdam’s gay sauna Nieuwe Zijds announced its reopening on June 5th. The sauna has been closed since new Covid measures went into affect in 2020 along […]